This year’s midterm election is already the most expensive ever, with the total raised by House candidates nationwide surpassing $1 billion weeks before the Nov. 6 election. In California, with at least seven tightly contested races that could decide control of the House, Democrats seeking to win seats in areas long held by Republicans are raising staggering amounts of money.

2/2 There was “zero effort” to go outside and there was no social distancing of any type. I’m also told some of those there are now privately laughing at the controversy. Remember this is my little hometown. The walls speak. 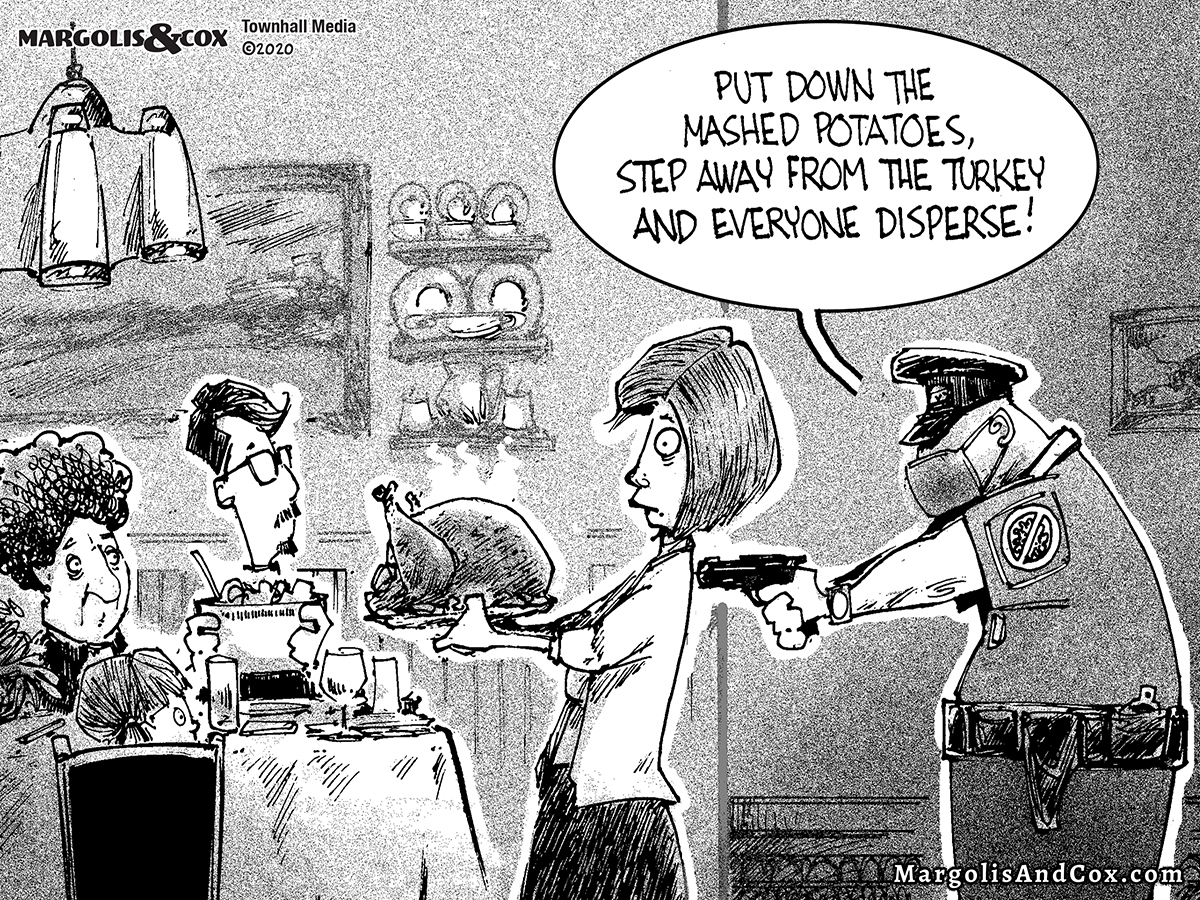 I categorized the 204 businesses with outbreaks:

That's right before you even come CLOSE to restaurants Government offices are one of the top 4 places to contract COVID19.
2/ pic.twitter.com/dqUUcqqlvS

This Day In History